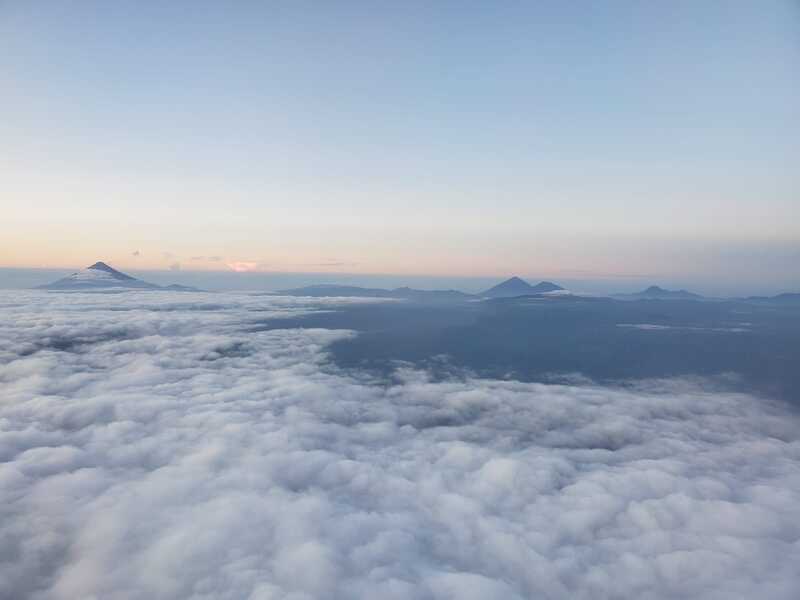 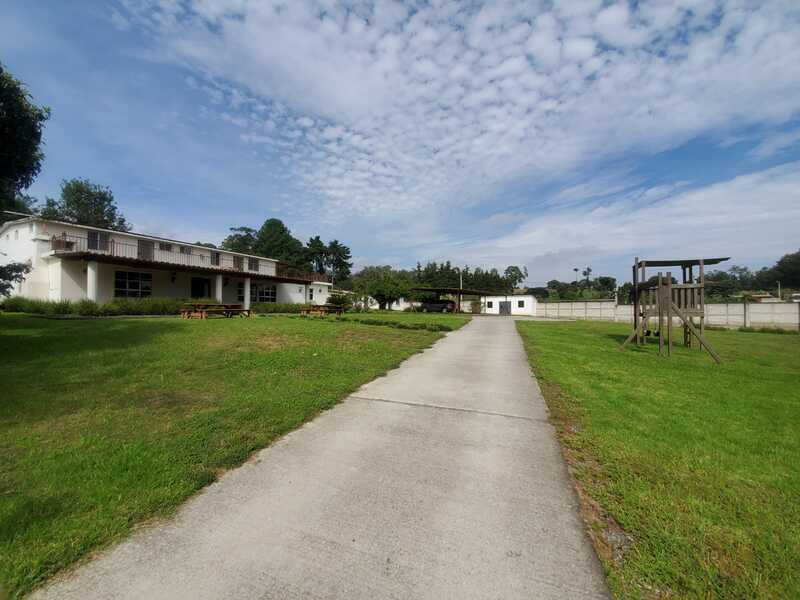 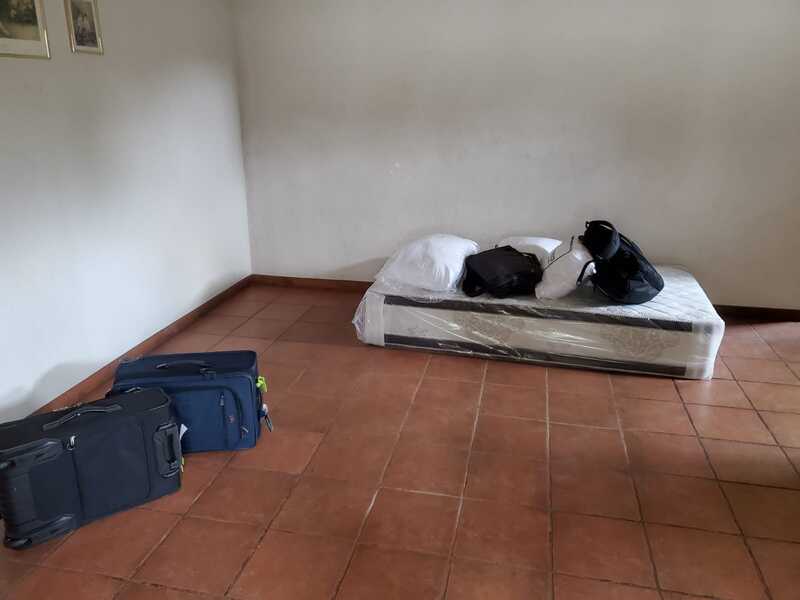 We have arrived in Guatemala! This will be our (Ok, mostly Jackie's) BLOG for all friends to follow!  Muchas gracias!
​